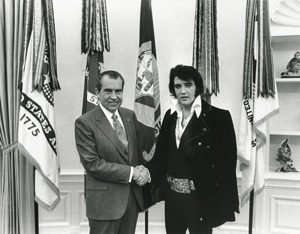 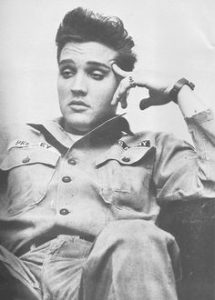 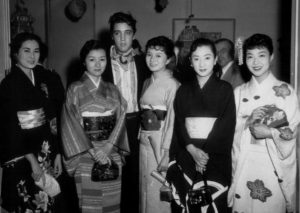 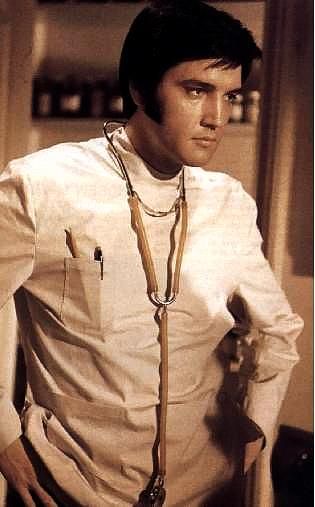 With every second, minute, hour that passes, I feel a little bit better. Tomorrow I will truly feel relieved.

Yesterday I had a biopsy performed on my thyroid. The doctor said that if the results aren’t good (meaning cancer or Hashimoto’s) the lab will call within 24 to 48 hours. Otherwise, results will arrive in a week. So no immediate news is a good thing.

Jimmy is talking up a storm. I asked if he was hungry and he replied, “I not hungry, I Jimmy!”

Earlier, I was nursing Jed, and Jimmy, out of nowhere, found the whole thing funny. He started to laugh.

“Why are you laughing Jimmy?”

Jed is no longer a baby, he’s ambling around like a champ. He’s an amazing eater. Whatever I put on his plate he eats.

All is so good.

I talked to my dad every day– sometimes multiple times a day. He often gave me advice. The one thing he said to me has been roaring in my ears lately: “Blinders, you need blinders– don’t look at others, don’t spend time thinking of what other people are doing or saying or thinking. Wear blinders. Keep yourself focused on your own tasks at hand.”

I have two boys to raise, a book to write, a life to lead. I am saying no to all other distractions.

Toohey: “Mr. Roark, we’re alone here. Why don’t you tell me what you think of me? In any words you wish. No one will hear us.”
Roark: “But I don’t think of you.” 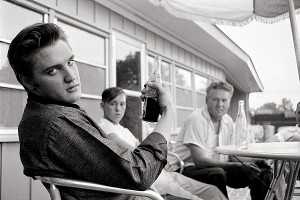 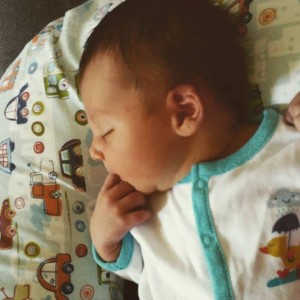 And so it turns out, I didn’t need to wait 12 whole days. On August 15th we had family and friends over to celebrate my youngest stepdaughter’s 14th birthday. I recall making sure that I didn’t overeat and yet I recall feeling very full, very stuffed, and very uncomfortable.

As we got ready for bed that evening, Eddie told me I had resting bitch face all evening.

We fell asleep and at 1:30, I woke up soaking wet. My water had broke. Eddie and I raced to the hospital. It was the next day at 3:30ish that little Jed popped out. He weighed 10 full pounds and had a head full of soft, jet black hair.

Jimmy is slowly growing used to Jed. He’s a little jealous that Jed is taking my attention but he hasn’t acted out.

Jed is getting better looking each and every day. He’s already lost that prehistoric baby bird look that all newborns seem to have. He’s not sleeping all that great but I suspect we’ll eventually fall into some sort of routine that will work for us.

Although I am totally not into astrology or horoscopes, I am beyond happy that little Jed is a Leo and not a Virgo like me. As much as I know it’s hogwash, I exhibit all the crazy Virgo traits and I wouldn’t wish them on anyone. All the people I have ever met that were born under the sign Leo, always seemed so friendly and confident. So regardless of silliness, I am happy that he too may be extroverted and high in self-esteem. I am also slightly pleased that he was born on the anniversary of Elvis’s death.

My second son is due to arrive in 12 days.

It’s almost hard to believe. And yet it’s not. I am sooooo pregnant and am ready to pop. I can’t wait for my body to stop this incessant aching. I am ready to gain back my mobility.

In some ways, I simply can’t imagine what it will be like to have another child. I am trying to visualize it but the concept is so foreign to me that I am coming up with nothing. Truthfully, I am scared. Jimmy was such a handful. Those first 3 months were so difficult. To go through it again? I keep telling myself I survived the first go around and I will survive the second time. Plus, people do this all the time. Heck, people did this without disposable diapers and wipes and baby food in jars and air conditioning and heating. I have no right in the world to be scared or stressed.

I can do this.

Strangely enough, the actual birthing process isn’t scaring me at all. Even after the ordeal I went through with Jimmy. Eddie keeps talking about the epidural and I’m just like, “yeah, whatever.”

What has me panicked is the late night feedings. The lack of sleep. But most of all, it’s balancing Jimmy AND Jed. It was one thing to just have to worry about Jimmy– now I have two little boys to handle.

I can do this.

Twelve days I’ll be doing this and it’ll be fine. 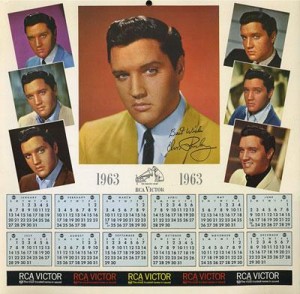 My body aches. This kid’s foot seems permanently wedged under my lowest right rib. I struggle to sleep at night. I struggle to wake up in the morning.

And when the baby arrives, it doesn’t get any easier. Constant breastfeeding. Sleepless nights. Crying, wailing, screaming.

I am looking forward to it!

I will miss what I have with Jimmy– this one on one. But I look forward to expanding our family and giving Jimmy a brother.